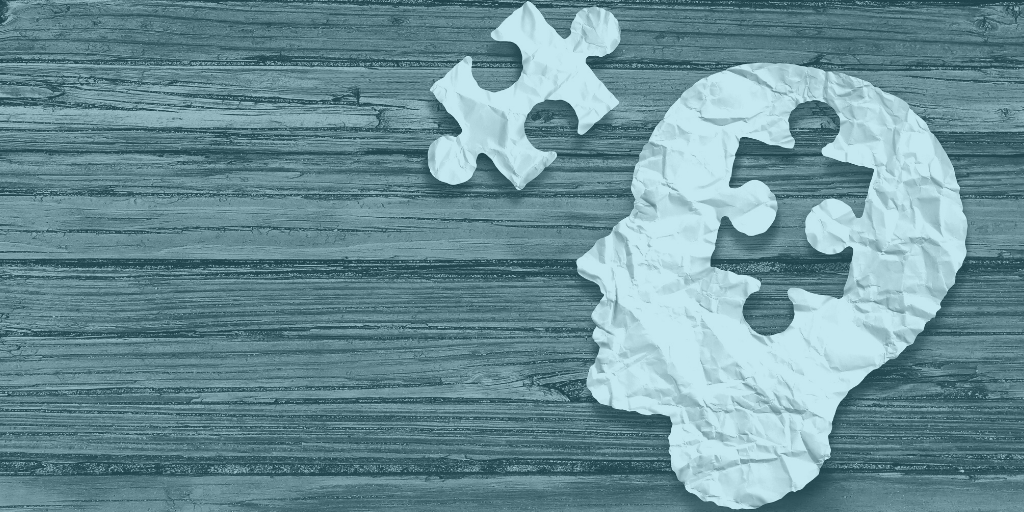 About Substance Use and Mental Health Disorders…

According to the National Institute on Drug Abuse (NIDA), drug addiction is classified as a mental illness. Addiction changes the brain in fundamental ways, disturbing a person’s normal hierarchy of needs and desires and substituting new priorities connected with procuring and using drugs. The resulting compulsive behaviors, that override the ability to control impulses despite the consequences, are similar to hallmarks of other mental illnesses.

In fact, the Diagnostic and Statistical Manual of Mental Disorders (DSM), which is the definitive resource of diagnostic criteria for all mental disorders, includes criteria for drug use disorders, distinguishing between two types: drug abuse and drug dependence.

Drug dependence is synonymous with substance use disorder (addiction). By comparison, the criteria for drug abuse hinges on the harmful consequences of repeated use but does not include the compulsive use, tolerance (i.e., needing higher doses to achieve the same effect), or withdrawal (i.e., symptoms that occur when use is stopped) that can be signs of addiction.

Many people who regularly misuse drugs are also diagnosed with mental disorders and vice versa. The co-occurrence of these disorders is known as comorbidity. The high prevalence of comorbidity has been documented in multiple national population surveys since the 1980s. Data show that persons diagnosed with mood or anxiety disorders are about twice as likely to suffer also from a substance use disorder (abuse or dependence) compared with respondents in general. The same is true for those diagnosed with an antisocial syndrome, such as antisocial personality or conduct disorder. Similarly, persons diagnosed with substance use disorders are roughly twice as likely to suffer also from mood and anxiety disorders.

Although substance use and addiction can happen at any time during a person’s life, drug use typically starts in adolescence, a period when the first signs of mental illness commonly appear. It is therefore not surprising that comorbid disorders can already be seen among youth. Significant changes in the brain occur during adolescence, which may enhance vulnerability to drug use and the development of addiction and other mental disorders. Drugs affect brain circuits involved in learning and memory, reward, decision making, and behavioral control, all of which are still maturing into early adulthood.

One of the brain areas still maturing during adolescence is the prefrontal cortex– the part of the brain that enables us to assess situations, make sound decisions, and keep our emotions and desires under control. The fact that this critical part of an adolescent’s brain is still a work in progress puts them at increased risk for poor decision making (such as trying drugs or continuing misuse). Thus, introducing drugs while the brain is still developing may have profound and long-lasting consequences.

The more we learn, the better we understand the abilities and vulnerabilities of teens and the significance of this stage for life-long mental health. The fact that so much change is taking place beneath the surface may be something for parents to keep in mind during the ups and downs of adolescence.

Drug misuse and addiction have negative consequences for individuals and for society. Estimates of the total overall costs of substance abuse in the United States, including productivity and health- and crime-related costs exceed $600 billion annually. This includes approximately $193 billion for illicit drugs, $193 billion for tobacco, and $235 billion for alcohol. As staggering as these numbers are, they do not fully describe the breadth of destructive public health and safety implications of drug misuse and addiction, such as family disintegration, loss of employment, failure in school, domestic violence, and child abuse.

It is often mistakenly assumed that individuals with substance use disorders lack moral principles or willpower and that they can stop using drugs simply by choosing to change their behavior. In reality, drug addiction is a complex disease, and quitting takes more than good intentions or a strong will. In fact, because drugs change the brain in ways that foster compulsive drug abuse, quitting is difficult, even for those who are ready to do so… Through scientific advances, we know more than ever before about how drugs work in the brain, and we also know that drug addiction is treatable and that recovery is possible.

Treatment is available to help people counter addiction’s powerful disruptive effects. Similar to other chronic, recurring diseases, such as diabetes, asthma, or heart disease, substance use disorder can be managed successfully. Many do not realize that addiction is not only treatable, but it is also preventable. Research has shown that prevention programs involving families, schools, communities, and the media are effective in reducing drug misuse. That’s why CAPE provides a diversity of prevention-focused, educational programming in our community.

If you or someone you know is struggling with mental health and substance use disorders, know that there is hope… At CAPE, we offer cost-free and judgment-free recovery services through the support of our peer recovery advocates. Call 845-554-2865 for more information.