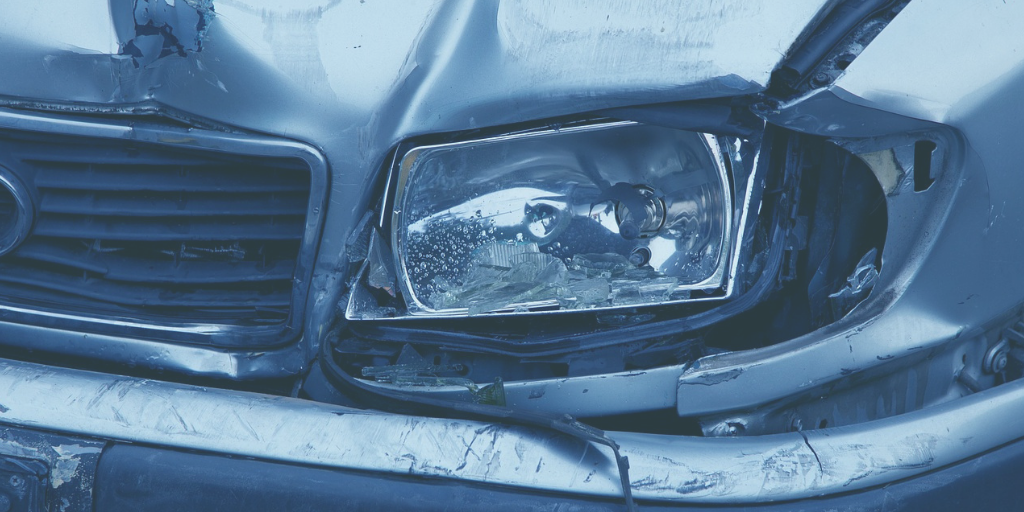 Car crashes are the #1 killer of teens, taking about 3,000 young lives every year. The most dangerous time on the road for teens is the period between Memorial Day and Labor Day each year, which is known as the “100 Deadliest Days of Summer” (NSC). As a parent, you should know that the main cause of teen crashes is driver inexperience. All new drivers—even high academic achievers and “good kids”—are more likely than experienced drivers to be involved in a fatal crash… It’s a fact.

Teen drivers are three times more likely than more experienced drivers to be in a fatal crash, and drinking any alcohol greatly increases this risk for teens…

As a parent, you have the greatest influence over your teen’s behavior. In fact, leading experts believe parents can play a key role in preventing teen car crashes and deaths. Here’s what you can do:

Consider tools like parent-teen driving agreements to set and enforce the “rules of the road” for new drivers. Safe driving habits for teens include the following: never drink and drive; follow state Graduated Driver Licensing (GDL) laws; wear a seat belt on every trip; limit nighttime driving; set a limit on the number of teen passengers; never use a cell phone or text while driving; and obey speed limits.

The good news is that you can make a difference by getting involved with your teen’s driving. Learn about the most dangerous driving situations for your young driver—and how to avoid them. Get your copy of CDC’s parent-teen driving agreement and learn more about safe teen driving at www.cdc.gov/ParentsAreTheKey.

Take the first step… Talk About It