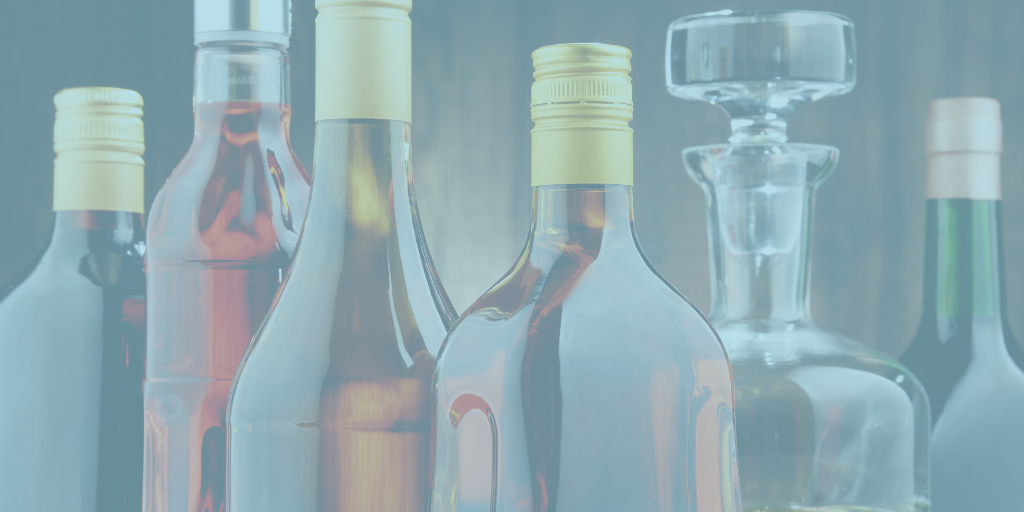 The legal drinking age protects kids. Did you know that since laws established 21 as the minimum drinking age, the likelihood that a 15-20 year old driver will be involved in a fatal car crash has dropped by more than half?

The “We Don’t Serve Teens” program, a national program targeting underage drinking, has developed a Website, www.DontServeTeens.gov, summarizing the available information on teen drinking and the legal drinking age. The site reveals that over the two decades following adoption of the legal drinking age of 21, drinking by high school seniors has dropped substantially. “This is important because teens that drink harm themselves and others,” says Mary Engle of the Federal Trade Commission, the nation’s consumer protection agency. “Our kids are a precious resource, and the data shows that the legal drinking age of 21 is a law that protects them.” She points to a U.S. Surgeon General report showing that about 5,000 kids under the age of 21 die each year from alcohol-related injury, including crashes, homicides and suicides.

Unfortunately, too many teens still say alcohol is easy to get, and a U.S. government survey shows that most of those who drink alcohol do not pay for it. Instead, they get it from older friends, from family members, at parties, or they take it from home without permission. Further, once kids start drinking, most engage in binge drinking, meaning that they have five or more drinks in a short time span with the goal of getting drunk. “This is why the ‘We Don’t Serve Teens’ program targets easy teen access to alcohol. The message is, don’t provide alcohol to teens because it is unsafe, illegal, and irresponsible.” Engle continues. “And most adults agree about this; in fact, only 9 percent of American adults think that it is okay for adults to provide alcohol to underage youth.”

The www.DontServeTeens.gov site provides parents with things to do and say to reduce teen access to alcohol. It recommends that parents keep track of alcohol at home and speak up when underage drinking is discussed. “Be frank and tell other parents that you don’t want them serving alcohol to your teen or condoning teen drinking,” says Engle. “And talk to adults who host teen parties. Let them know that it is not okay to serve alcohol to someone else’s teen.”

Most teens that drink get alcohol from social sources, like parties and older friends. Teen drinking is linked to injury and risky behavior. We can reduce underage drinking by stopping easy access to alcohol.

Talking to your kids about the harmful effects of alcohol and drugs is a first step towards the development of healthy lifestyle patterns. For those parents looking for ways to start the conversation with their child about drugs and alcohol, a number of great free resources are available on our website at capedc.org.